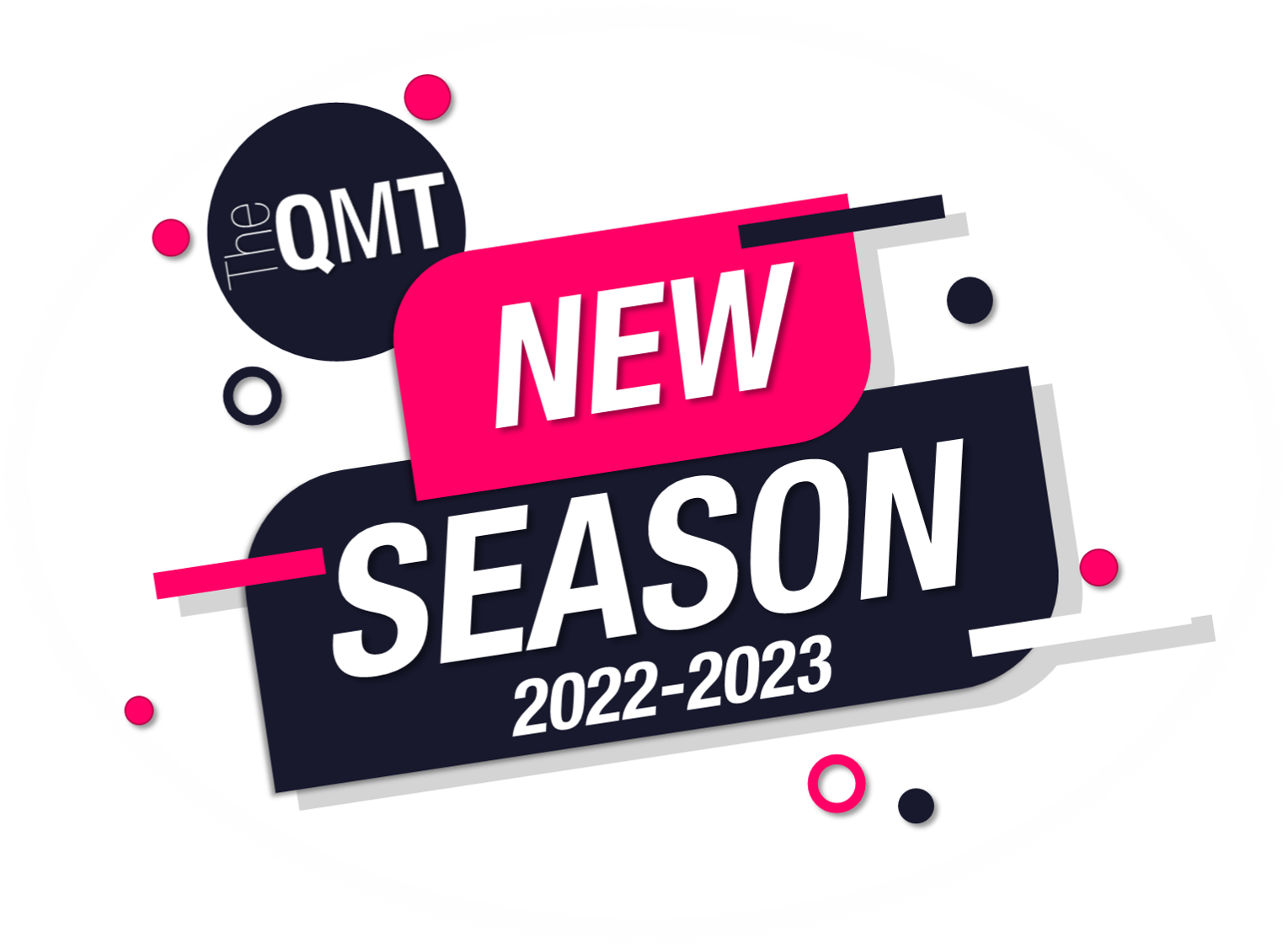 In April we announced our exciting new season of productions for late 2022 and early 2023.

The Ferryman by Jez Butterworth – directed by David Lester

The Red Lion by Patrick Marber – directed by Keith Warren

Make sure you join our mailing list or follow us on social media to get all the latest on auditons and when tickets go on sale – or have you considered getting involved at The QMT in other ways?

Why not come to one of our new member open evenings?